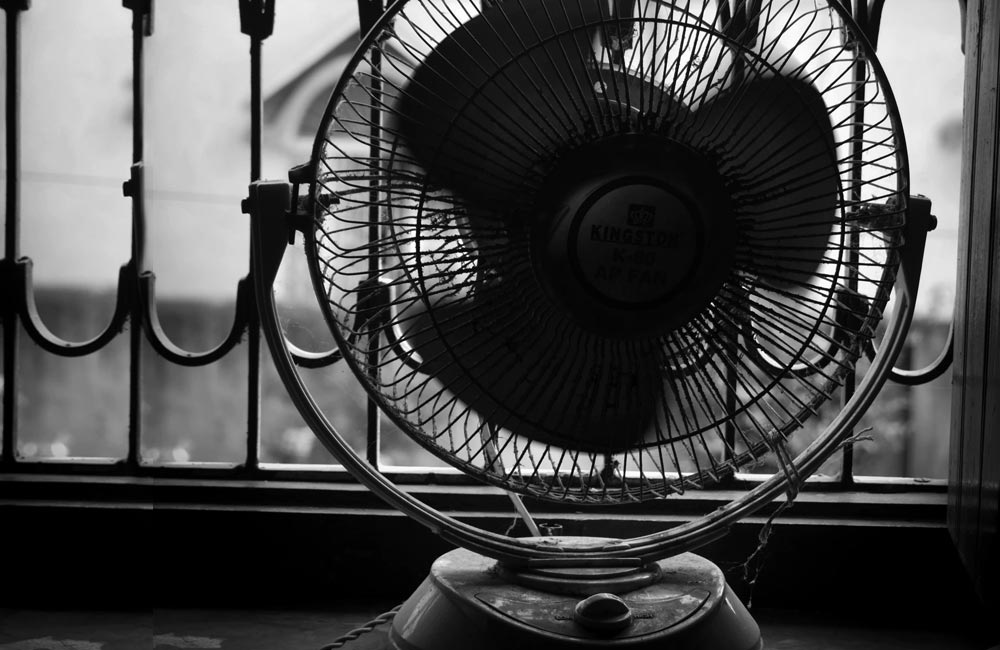 Did you know that modern air conditioning emerged from advances in chemistry during the 19th century? Scientists invented and used the first large-scale electrical air conditioning in 1902 by U.S. inventor Willis Carrier. This innovation has helped keep us cool in the summer and warm in the winter for years! Here are seven more interesting facts about heating and cooling systems.

One of the first businesses to use air conditioning technology back in the early part of the twentieth century were movie theaters. In the 1930s, patrons flocked to theaters to enjoy the films–-but got the added benefit of cool air during summer months. Marketers took advantage of this trend and saved their big hits for summer releases. Thus, the term “Summer Blockbuster” became a part of our vocabulary and going to the movies has never been cooler.

The first fully air-conditioned home was built in Minneapolis in 1913 by Charles Gilbert Gates.

The mansion took up three city lots, had gold plumbing and a full ballroom. Unfortunately, Mr. Gates died before his home was completed and he never enjoyed the cool air.

American researchers found that the chance of dying on extremely hot summer days has fallen more than 80 percent over the last 50 years. The research team correlated this to the rise in air conditioning.

Air conditioning alone in the US uses the same amount of energy required to power the whole continent of Africa.

With such high-energy use, it’s no wonder why HVAC technicians are in such high demand!

There are approximately 300,000 miles or more of natural gas pipelines in the US.

If you were to weld every single one of them together, the new pipeline could reach the distance of the moon and beyond.

Air conditioners do more than just cool the air.

They also take humidity out of the air, making the air more comfortable. Don’t set your thermostat fan to the “on” position all day. Rather, choose the “auto” position, where it will blow air only when the cooling system is running. When you leave the fan blowing air all the time, moisture will be blown back into the house and affect your humidity levels.

Children were given summer vacation from school because of the lack of air conditioning.

This continued even when air conditioning came about. Businesses also used to shut down for two months.

We know that heating and cooling facts may not be the most interesting, but one thing we know is how important your HVAC systems are to your families. If you are in need of repairs or even just a tune-up, please let us know and we will do all we can to assist!

How to Know if Your AC Needs an Upgrade or Repair

5 Most Common Problems In An Air Conditioner

Know Your AC’s Refrigerant And When Do You Need Air Conditioning Repair.

Taking Care of Your Air Conditioner

Is It Time to Replace Your HVAC System?

How to Cut Energy Costs During the Summer 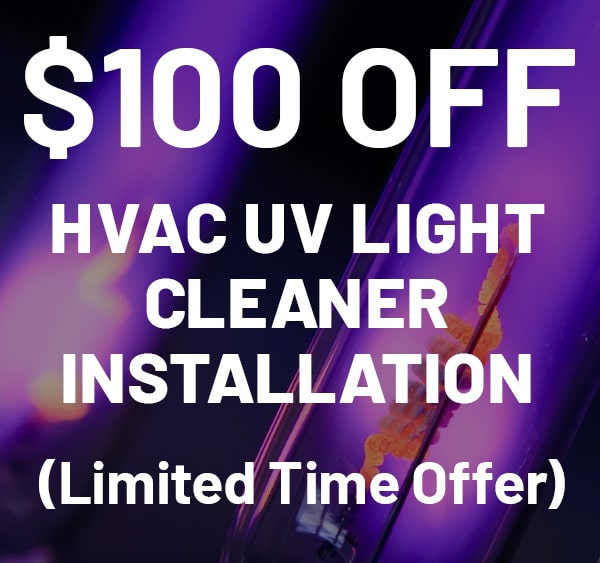 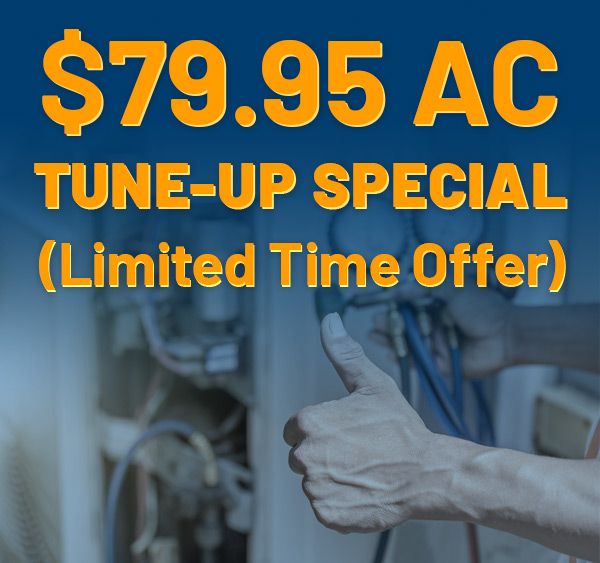 Know Your AC’s Refrigerant And When Do You Need Air Conditioning Repair.

Preparing Your Home for Harsh Winter Weather in Canton, GA

We specialize in the sales, service and installation of residential and commercial heating, air conditioning and refrigeration systems.

Every homeowner should understand that basic furnace maintenance isn’t rocket science and should not feel overly intimidating. Replacing or repairing HVAC units can be expensive. If your system breaks down, it could leave your home without heat for days or weeks. Maintenance should be performed about every three months to avoid common problems with your […]

We all know what our air conditioner does; it cools the air inside our homes, making living during the hot summer months tolerable. But when it comes to how it does that, most people are in the dark. Let’s discuss one key element of air conditioning: refrigerant. What is refrigerant? And how well do we […] 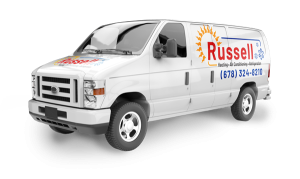